Established in 1919 the Avondale Golf Club has stood proud in the east of Christchurch. A penchant to challenge the status quo the club has survived wars, recession and more recently, earthquakes. Originally 12 holes and developed in to 18 in the decade following the club has led the way in inclusion from its outset. The club has proudly enjoyed the services of notable players and contributors in both men’s and women’s golf.

The 2011 earthquakes had significant impact on the course and its facilities resulting in substantial change to the natural topography and the total rebuild of the 90-year old clubhouse. All resulting works were completed in 2019 and duly celebrated as part of the clubs Centenary Events.

In recent years the club has led the way in membership growth, rounds played growth and has been recognised within the golfing industry and associations for its innovation and desire to put the members and golfers at the heart of its operations.

The new clubhouse facility is truly a “19th Hole” with more. As part of it’s rebuild following the Christchurch Earthquakes the decision was made to move the location of the clubhouse. This resulted in a more centralised building with much wider views of the course. Two state of the art virtual golf simulators were also incorporated in the new building, the first club to do so in New Zealand. These simulators provide the ideal platform to warm up before a round, work on your game under the expert eye of Andy Sams Golf Professional and put an end to “rained out” golf games. The use of simulators is included as a benefit to members and its well utilised for sure!

Bar and Café facilities are all new and with the great support of our main supplier Asahi Premium Beverages and the club caterers – Bakehaus Café & Catering, guests and members are well looked after. The club bar has the widest range of products of any local golf club and Larry & Deb in the café can cater to any occasion. Visitors are welcome in the café anytime to enjoy barista coffee and hearty food. Those who wish to can join the club via a range of membership options to enjoy the bar and its fantastic range. A great outdoor area, sheltered and with a sweeping view across the course is the place to be on a summer afternoon, whether you’ve chased the golf ball around or not!

The Avondale Golf Club is fortunate to have the support of some great local companies and operators. Please support these great people as they support us. 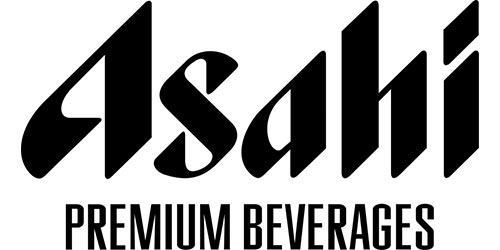 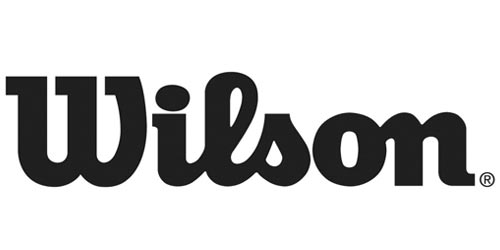 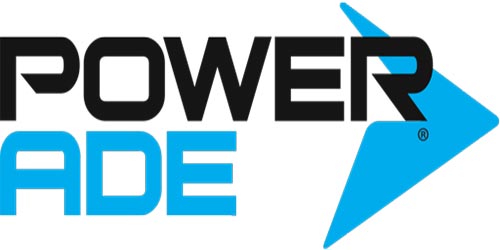 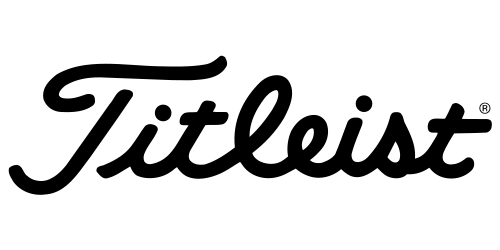 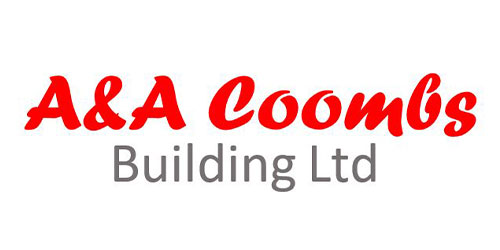 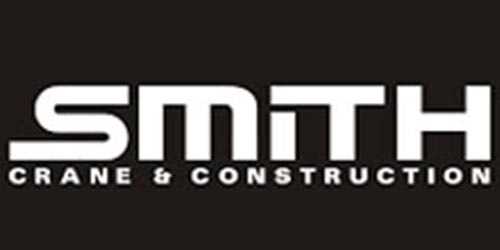 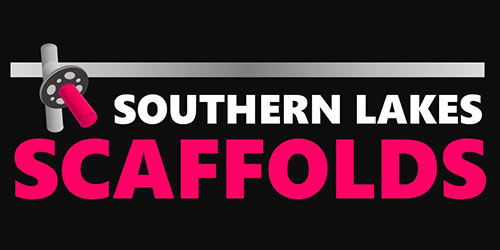 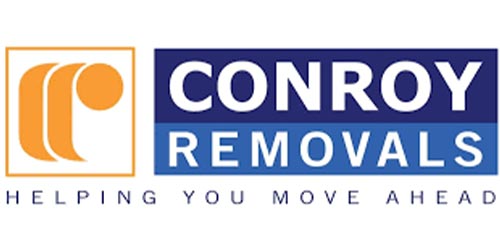 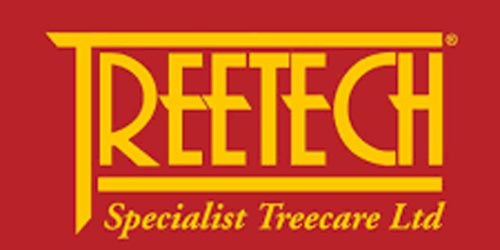 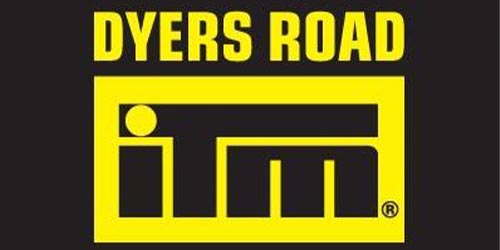 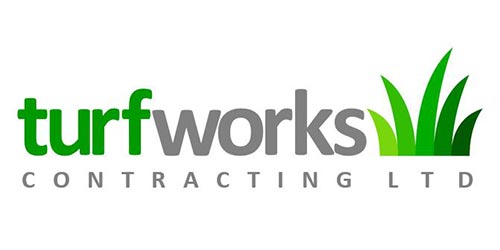 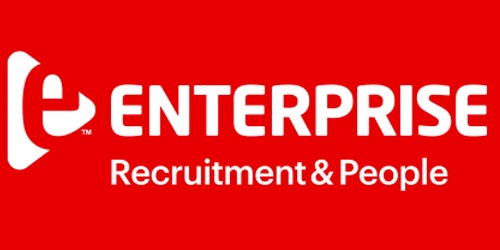 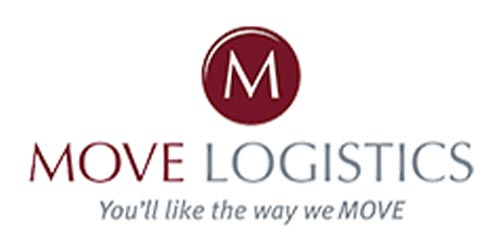 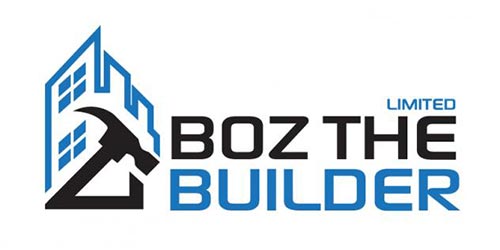 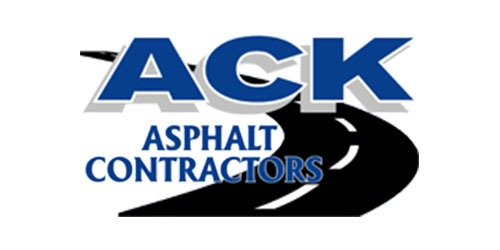